Eric Born joined Grafton as Chief Executive Officer and the Board on 28 November 2022.

Mr. Born brings a wealth of international business experience to the role having served for five years as Chief Executive of Swissport International AG, the leading global aviation services provider, and for a similar period as Chief Executive of Wincanton plc, a leading provider of supply chain solutions in the UK and Ireland. He was formerly President, West & South Europe of Gategroup, the largest global airline catering provider, and in the decade prior to that he held a variety of senior roles in the retail sector in Switzerland and the UK. 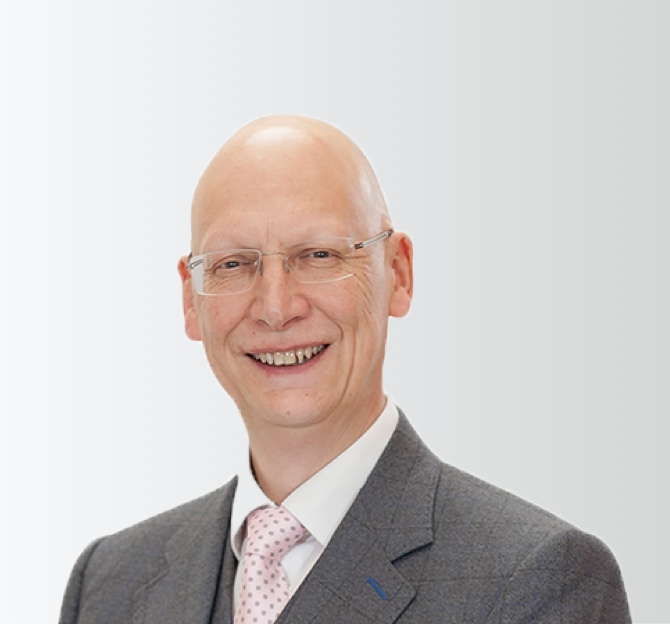 David Arnold joined the Board and the Group as Group Chief Financial Officer on 9 September 2013.

He is currently a Non-Executive Director of Crest Nicholson Holdings plc, a UK housebuilding group.

Michael Roney was appointed to the Board as Non-Executive Director, Deputy Chairman and Chairman Designate on 1 May 2016 and assumed the role of Chairman on 1 January 2017. 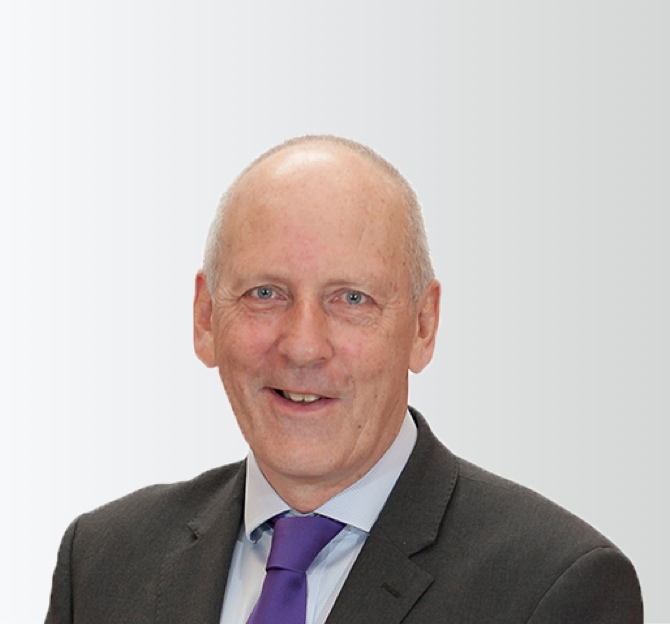 Paul Hampden Smith was appointed to the Board on 27 August 2015.

He was Group Finance Director of Travis Perkins plc from 1996 until his retirement in February 2013. He joined the Travis Perkins Group in 1988 and has 25 years senior level management experience in the UK merchanting industry. 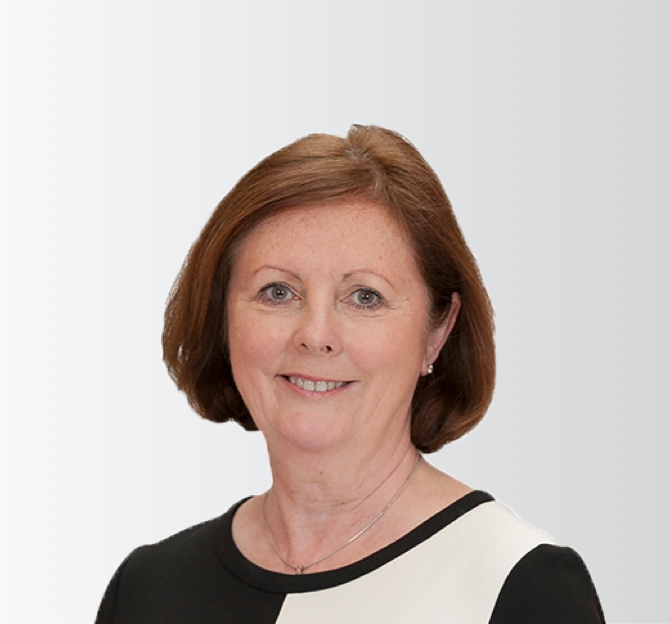 Susan Murray was appointed to the Board on 14 October 2016.

Vincent Crowley was appointed to the Board on 14 October 2016.

He is currently Non-Executive Chair of Davy Group, Ireland's largest stockbroker, wealth manager, asset manager and financial advisor. Non-Executive Director of C&C Group plc, an international manufacturer and distributor of branded drinks, and Executive Chairman of Altas Investments plc, an Irish company that holds investments in infrastructure and related businesses. In the course of a 24 year career with Independent News & Media PLC, a leading Irish newspaper and media business, he held a number of leadership positions including Chief Executive Officer and Chief Operating Officer and was a member of the Board. Prior to joining Independent News & Media PLC, he held senior roles in KPMG and Arthur Andersen. 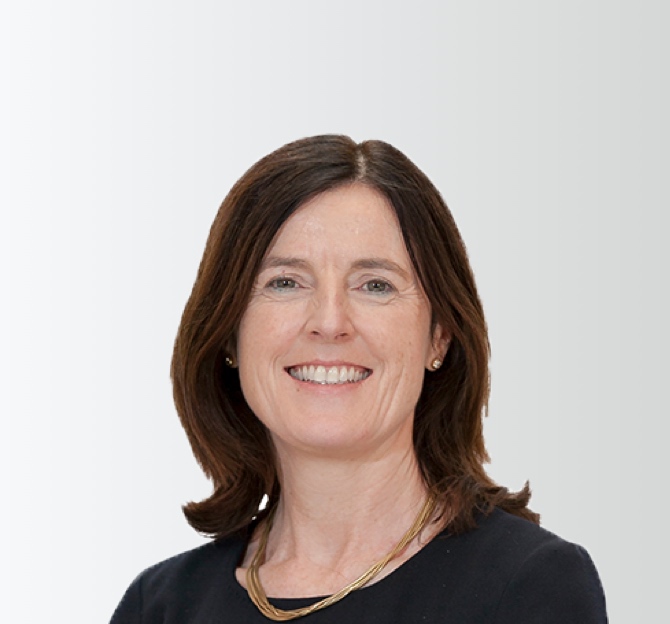 Rosheen McGuckian joined the Board on 1 January 2020.

She is Chief Executive Officer of NTR plc, an unquoted Irish company that acquires, constructs and manages sustainable infrastructure assets, having been appointed to the role in April 2013. She held a number of other senior management positions with NTR since joining the business in 2008 including the role of Group Corporate Development Director. Immediately prior to joining NTR, Dr. McGuckian was CEO of GE Money Ireland, the consumer finance division of General Electric having joined General Electric in 2002. In her early career, she held senior management positions in various industries and sectors. 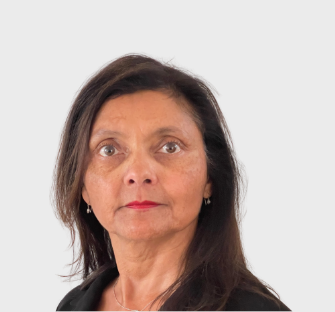 Ms. Darzins has a strong business background and varied experience including eight years as a Partner at Accenture in London where she worked closely with many well-known national and international brands operating in the retail and consumer products sectors to deliver successful outcomes and drive performance and growth.

Ms. Darzins has extensive experience of business change in a variety of sectors including four years as Director of Business Transformation at Sky plc. She is a former independent consultant with EY and in her early she career held leadership roles in a number of major businesses and brands. She served as Non-Executive Director at Moss Bros Group plc until the business was taken private in June 2020. 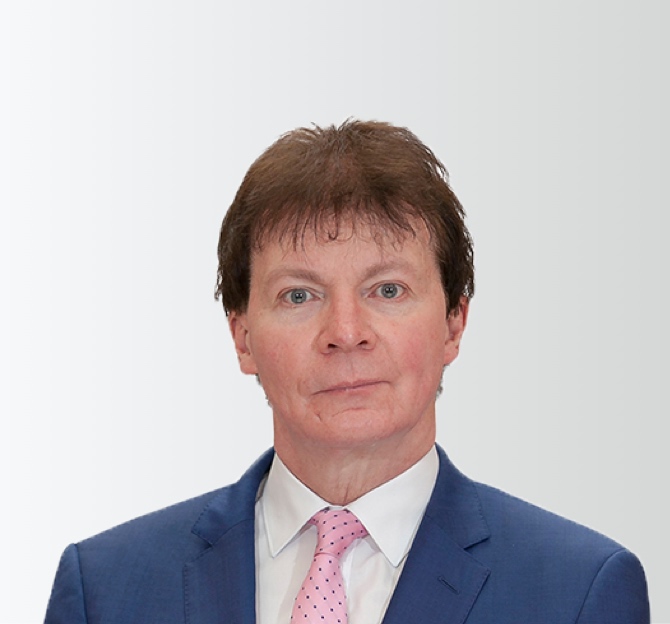